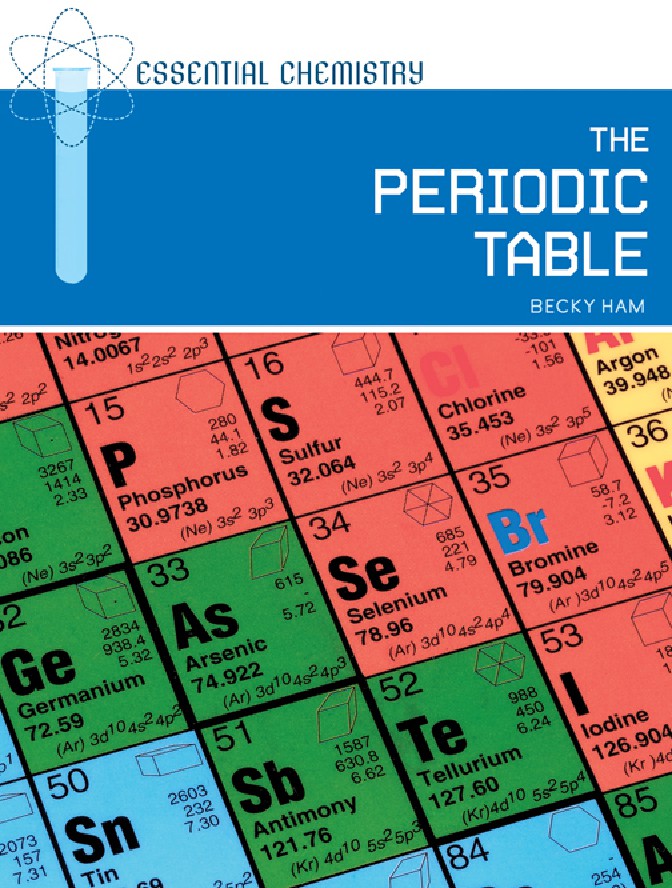 In 1977, two space probes lifted off from Earth on a mission to the outer reaches of the solar system. Voyager 1 and 2 each carried a unique item among the usual scientific instruments: a golden record filled with pictures, sounds, songs, and languages from around the world. The record was made of gold wrapped around a disc of copper, since recordings made on metal plates last longer and remain clearer than recordings made on ordinary plastic. The record, packaged with a needle and a power source to act as a basic record player, was designed to last for millions of years in outer space. The golden record was meant to be a quick guide to the Earth for anyone or anything that came across Voyager 1 or 2 during their journeys across the stars. The pictures on the record were supposed to show what kinds of plants and animals lived on Earth, what the Earth itself looked like, and what humans were like at all ages and What Is the Periodic Table? the periodic table in all countries. Other images included snowflakes, houses, an X- ray of a hand, diagrams of a woman giving birth, crocodiles, and even an astronaut in space. The golden record also included “greetings from Earth” in 55 different languages, 90 minutes of music from around the world, and noises such as the sound of a chirping cricket, the wind in a storm, and laughter. The cover of the golden record was marked with simple math symbols and drawings that explained what the record was and how it should be played. Although it did not make it onto the golden record, there is one picture that could have explained all the materials that make up the people, animals, plants, rocks, oceans, and the rest of Earth. That picture is the periodic table of the elements. The periodic table answers the question “what are things made of?” If it sounds like something a small child might ask, it is good to remember that the answer was not obvious for thousands of years of human history. Before the question was answered, the periodic table did not exist, even in the imaginations of the most thoughtful scientists. Today, we know that things are made of elements. An element is a basic building block of matter. Matter is the material that makes up everything in the universe, from stars to spacecraft to golden records. The periodic table is a list of all the basic building blocks of matter that are found naturally, along with some building blocks that have been created in the laboratory here on Earth. 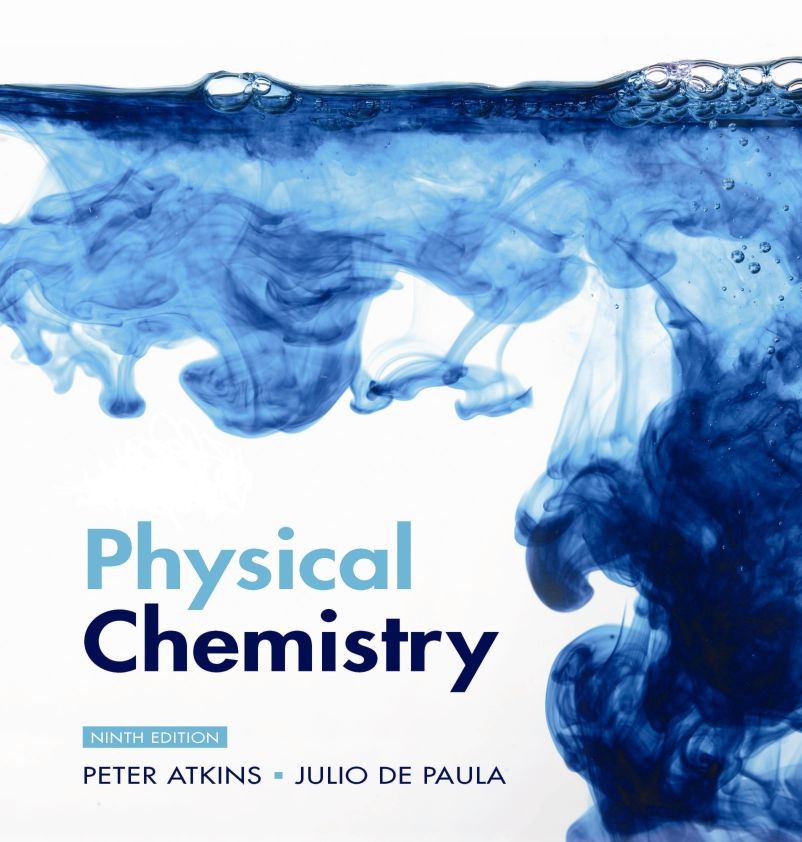 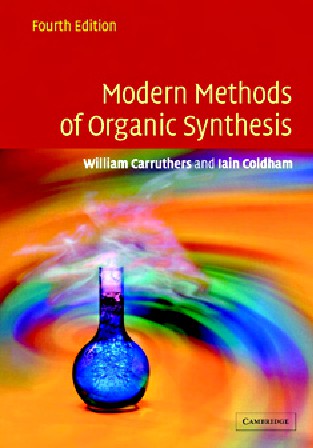 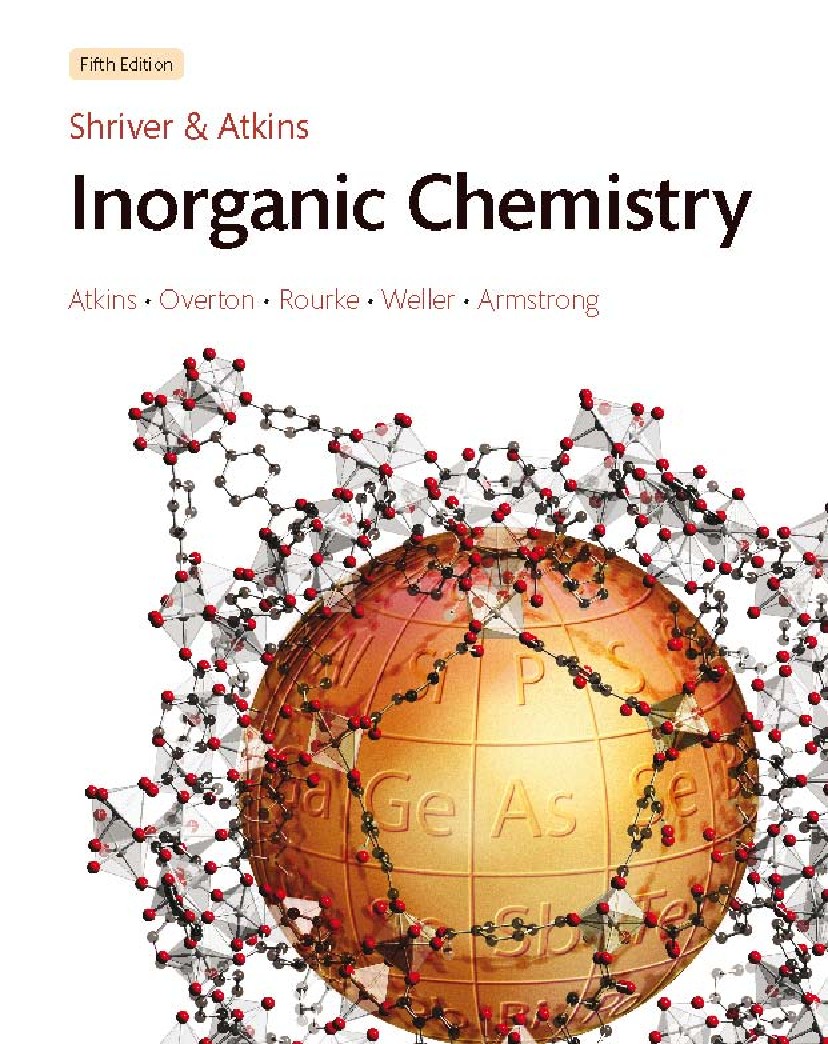 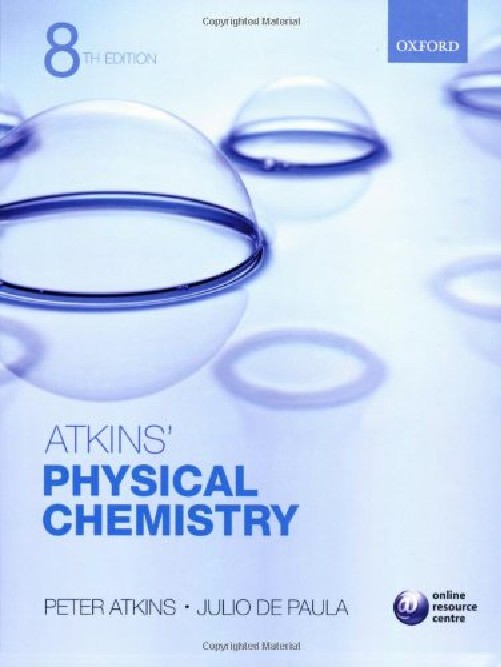 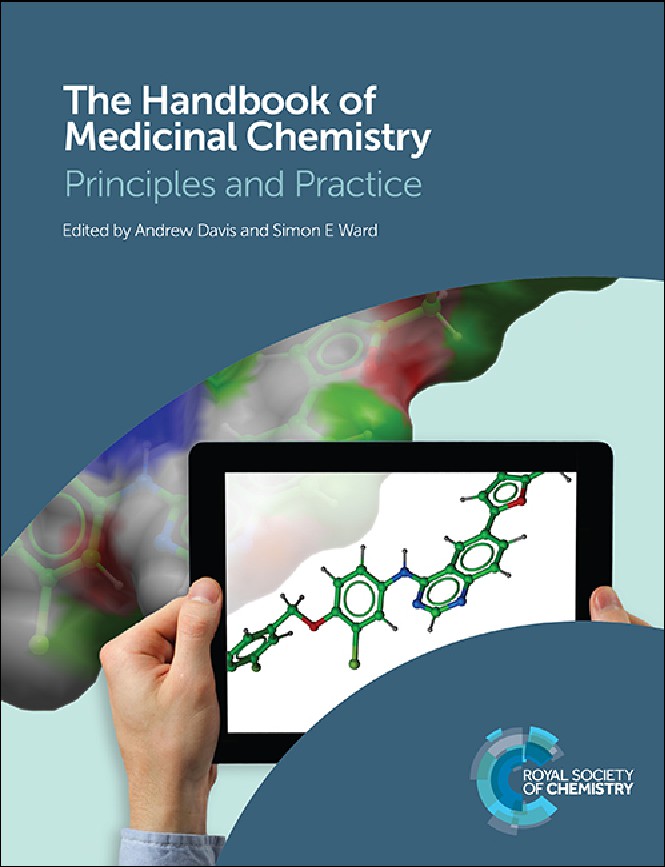 The Handbook of Medicinal Chemistry Principles and Practice
By, eBook 707
Published: 1 year ago 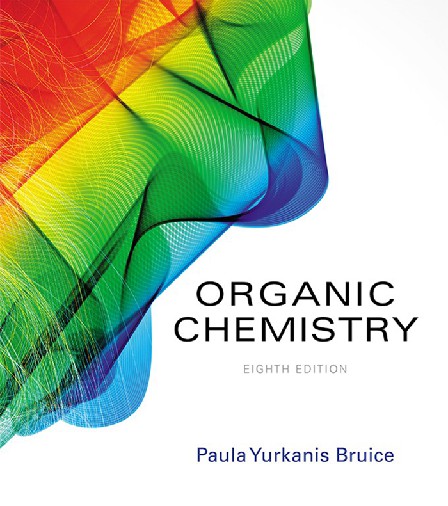 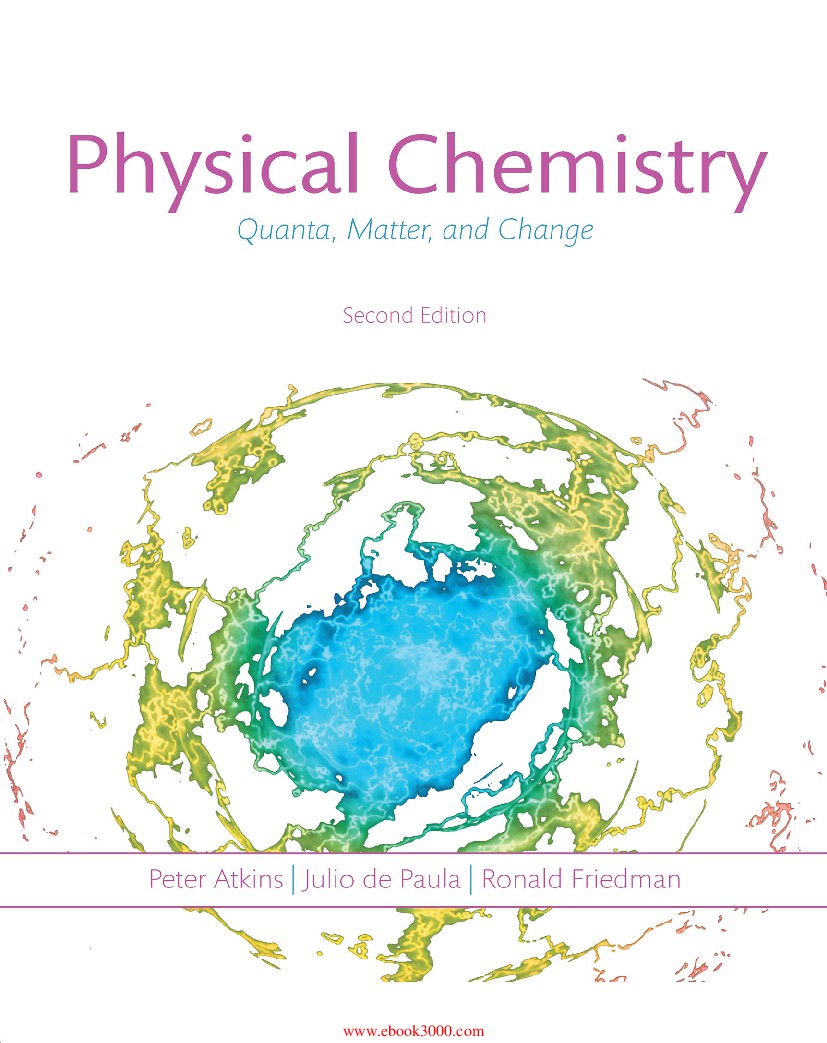 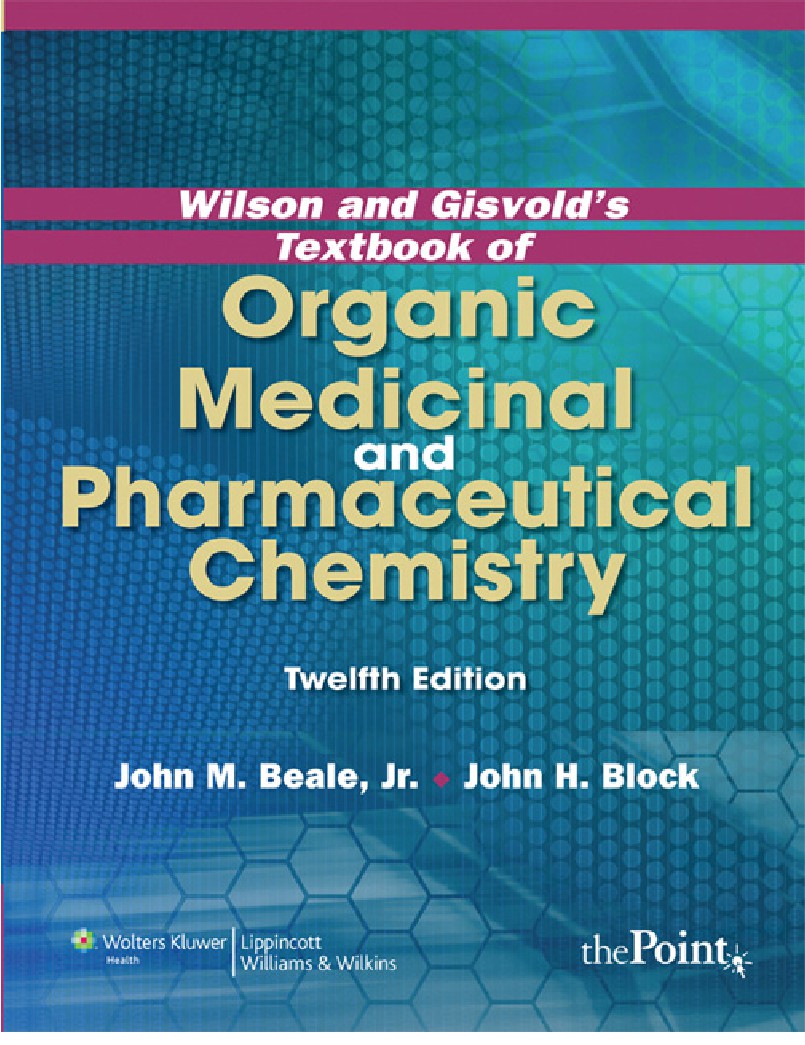 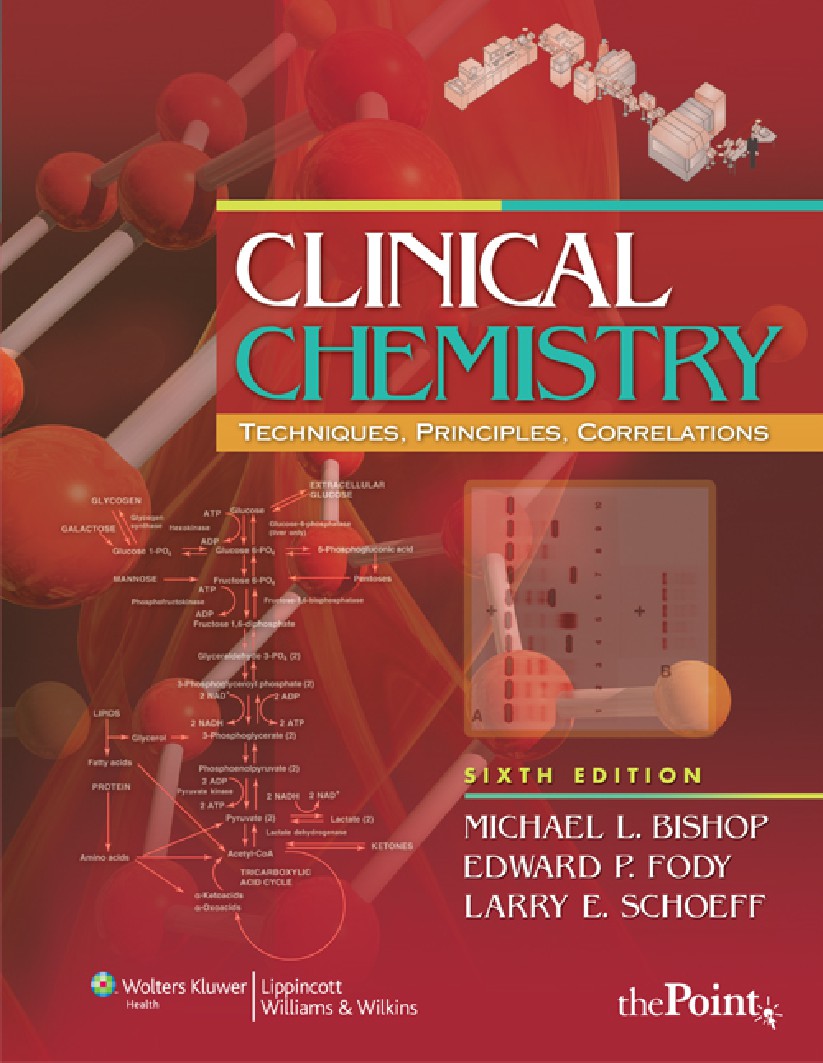 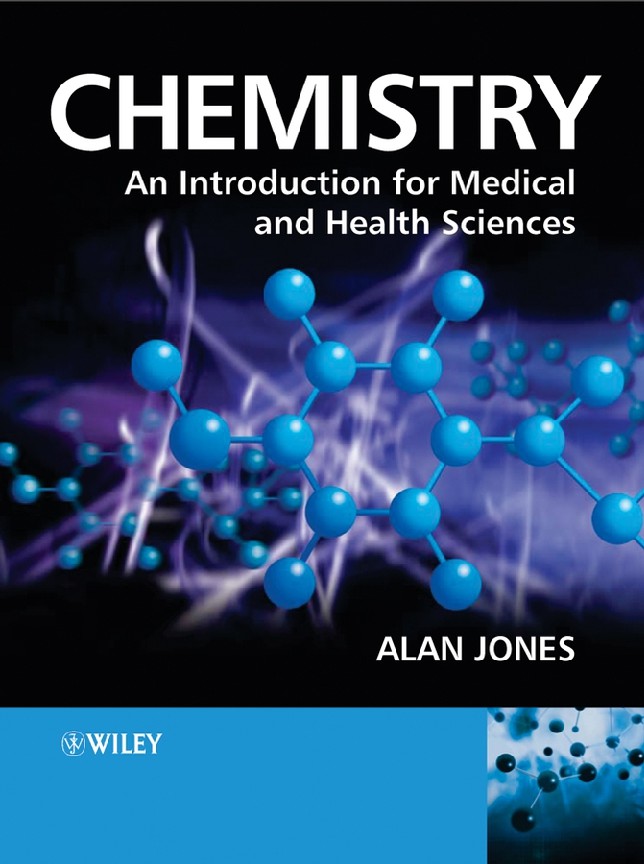 Chemistry An Introduction for Medical and Health Sciences
By, eBook 707
Published: 1 year ago 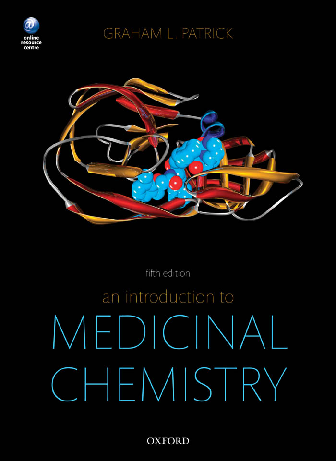 An Introduction to Medicinal Chemistry 5th Ed
By, eBook 707
Published: 1 year ago 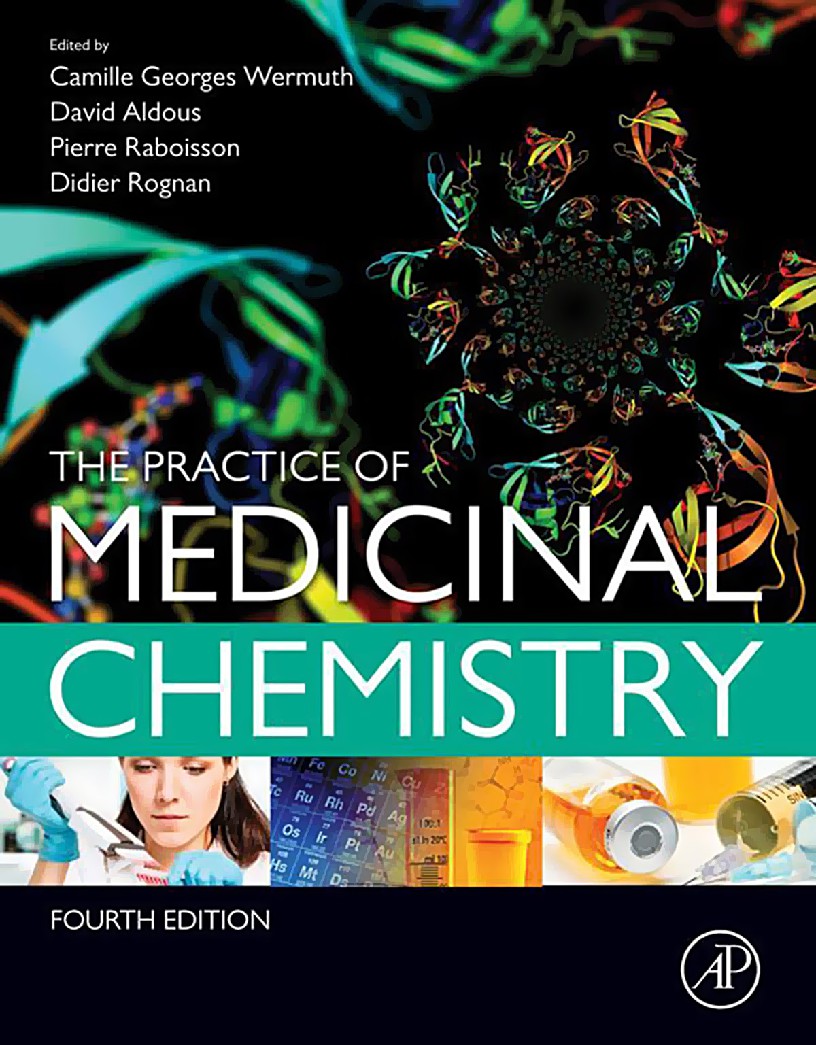