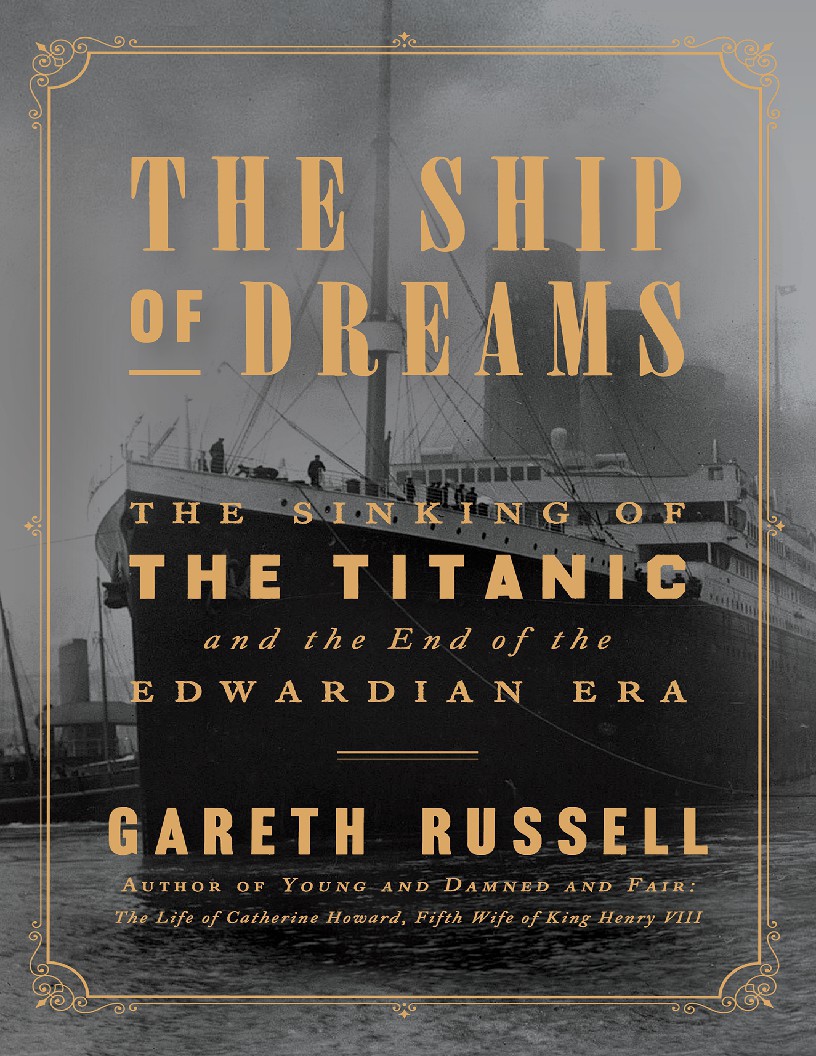 Gareth Russell, "The Ship of Dreams: The Sinking of the Titanic and the End of the Edwardian Era" “Gareth Russell has chosen a handful of passengers on the doomed liner and by training a spotlight on every detail of their lives, he has given us a meticulous, sensitive, and at times harsh picture of the early 20th century in Britain and America. A marvelous piece of work.” —Julian Fellowes, creator of Downton Abbey A riveting account of the Titanic disaster and the unraveling of the gilded Edwardian society that had created it. In April 1912, six notable people were among those privileged to experience the height of luxury—first class passage on “the ship of dreams,” the RMS Titanic: Lucy Leslie, Countess of Rothes; son of the British Empire, Tommy Andrews; American captain of industry John Thayer and his son Jack; Jewish-American immigrant Ida Straus; and American model and movie star Dorothy Gibson. Within a week of setting sail, they were all caught up in the horrifying disaster of the Titanic’s sinking, one of the biggest news stories of the century. Today, we can see their stories and the Titanic’s voyage as the beginning of the end of the established hierarchy of the Edwardian era. Writing in his elegant signature prose and using previously unpublished sources, deck plans, journal entries, and surviving artifacts, Gareth Russell peers through the portholes of these first-class travelers to immerse us in a time of unprecedented change in British and American history. Through their intertwining lives, he examines social, technological, political, and economic forces such as the nuances of the British class system, the explosion of competition in the shipping trade, the birth of the movie industry, the Irish Home Rule Crisis, and the Jewish-American immigrant experience while also recounting their intimate stories of bravery, tragedy, and selflessness. Masterful in its superb grasp of the forces of history, gripping in its moment-by-moment account of the sinking, revelatory in discounting long-held myths, and lavishly illustrated with color and black and white photographs, this absorbing, accessible, and authoritative account of the Titanic’s life and death is destined to become the definitive book on the subject. 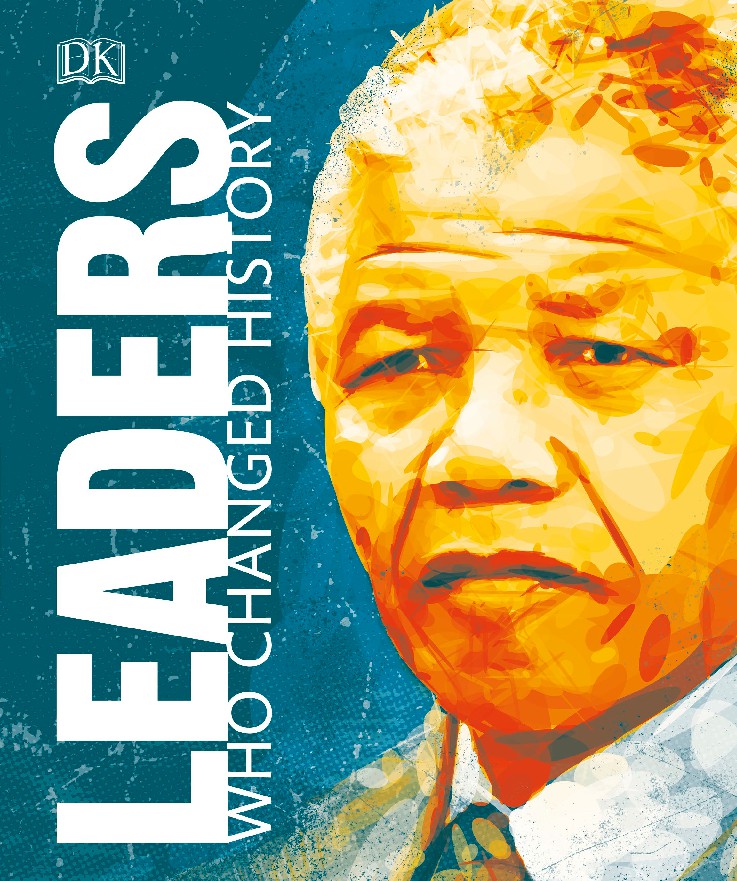 Leaders Who Changed History
By, eBook 707
Published: 1 year ago 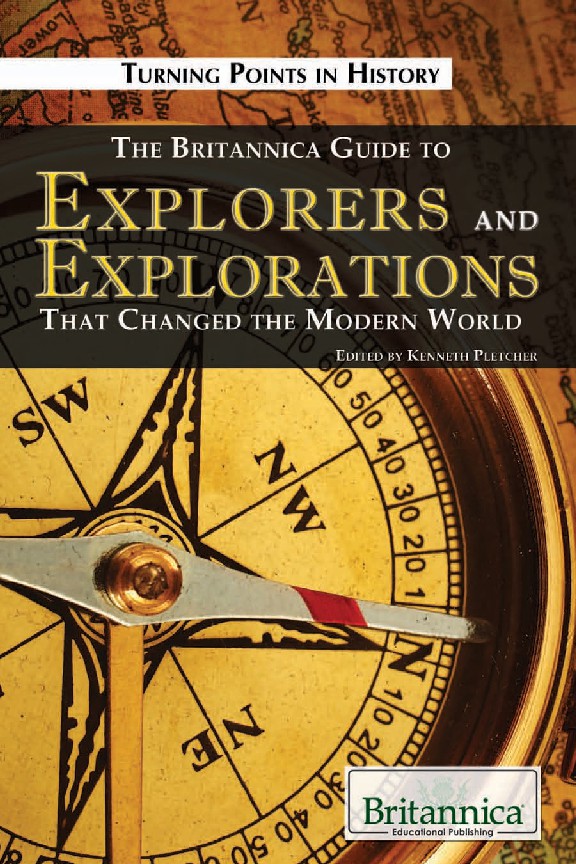 EXPLORERS AND EXPLORATIONS
By, Britannica
Published: 1 year ago 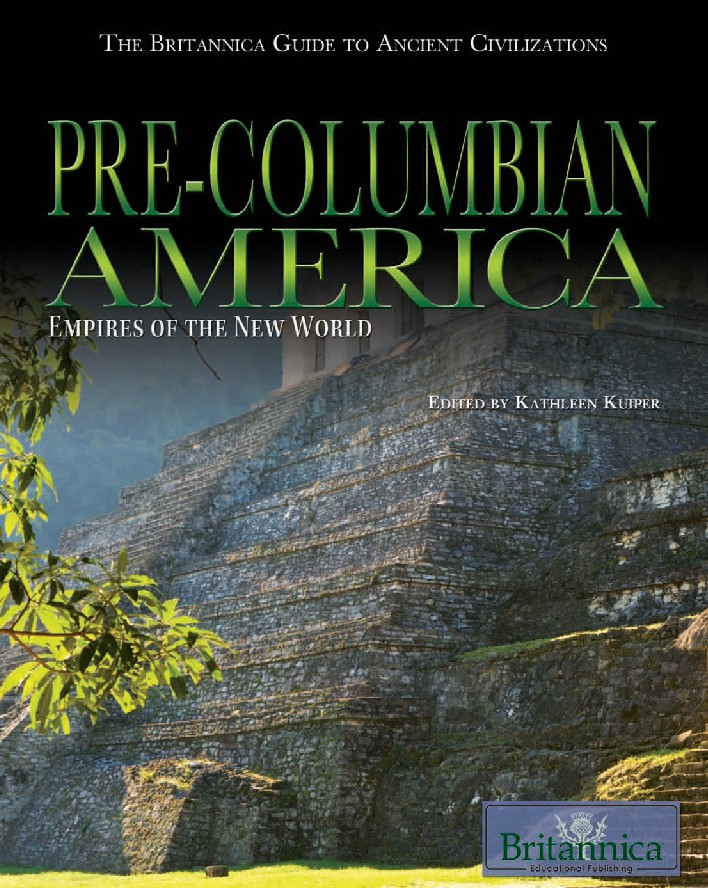 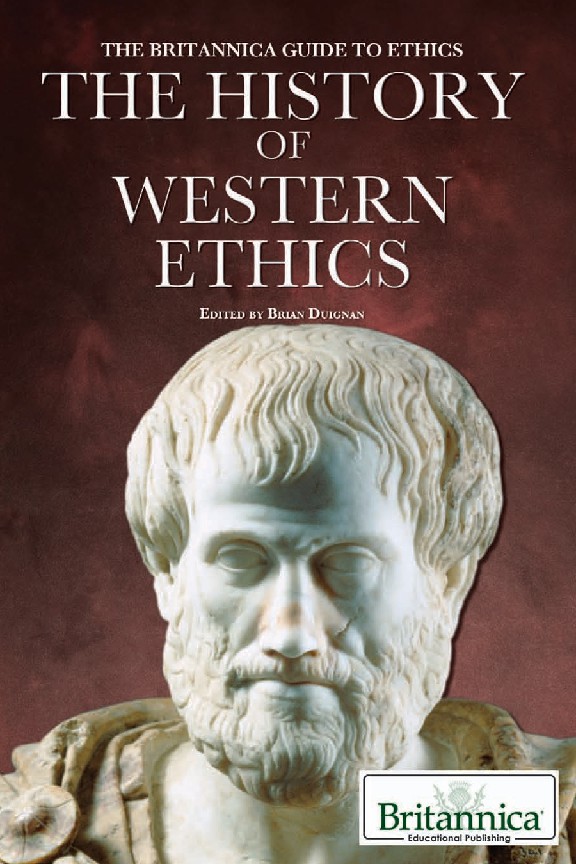 The History of Western Ethics
By, Britannica
Published: 1 year ago 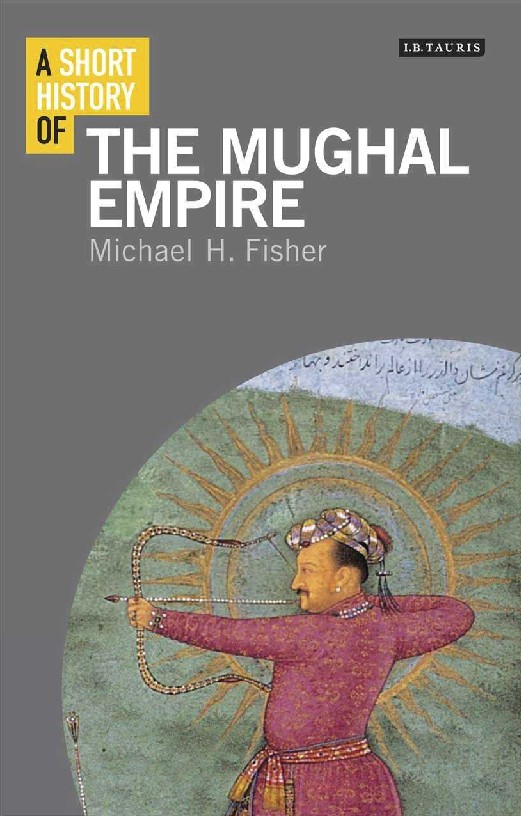 A Short History of The Mughal Empire
By, eBook 707
Published: 1 year ago 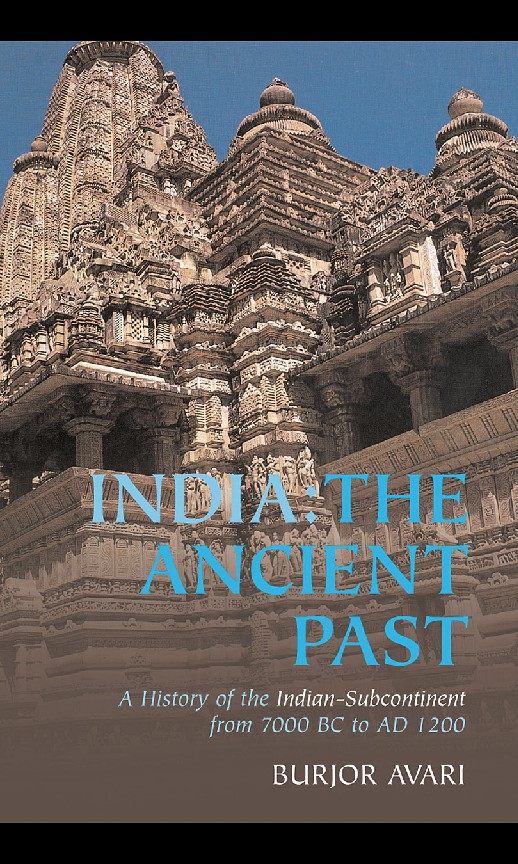 India The Ancient Past A History of the Indian
By, eBook 707
Published: 1 year ago 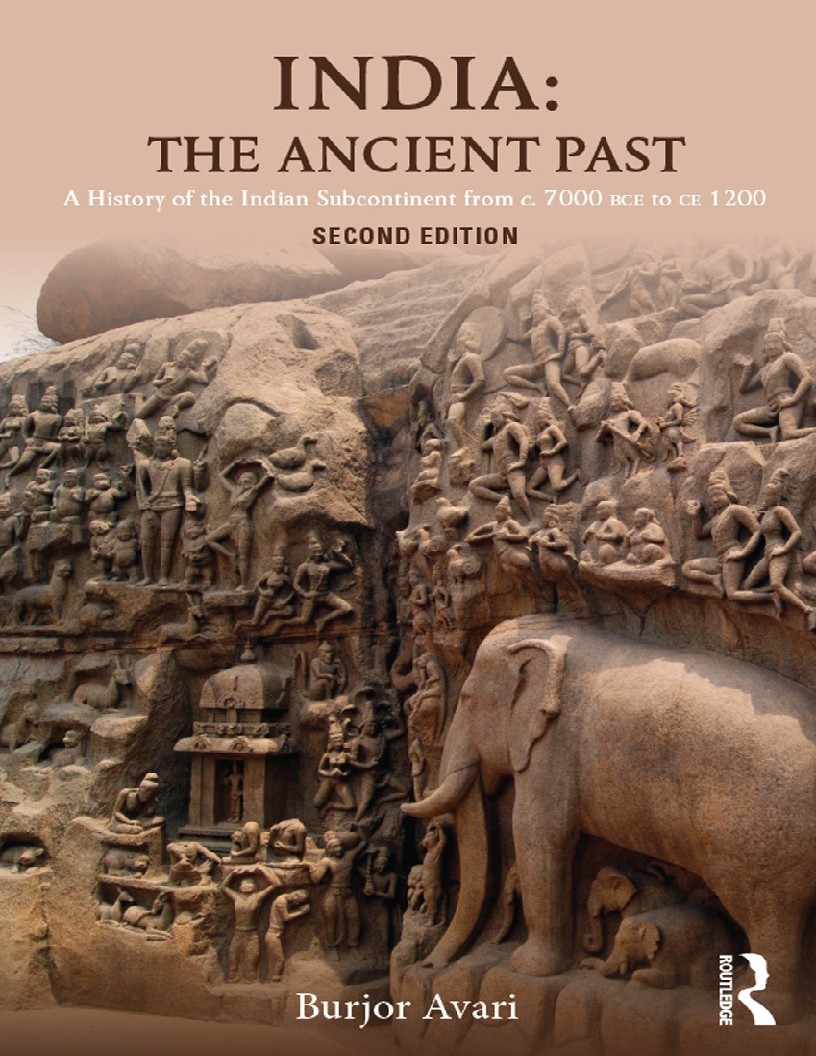 India The Ancient Past 2nd Ed
By, eBook 707
Published: 1 year ago 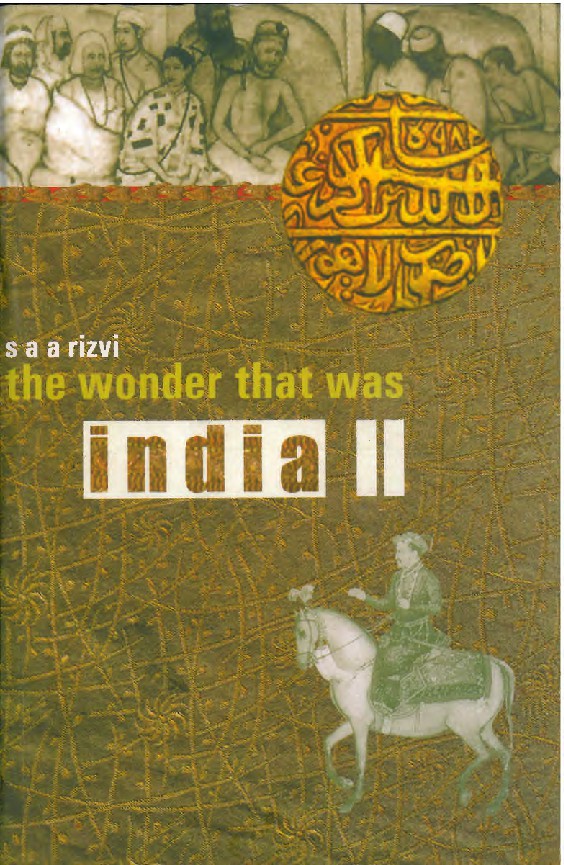 The wonder that was India
By, eBook 707
Published: 1 year ago 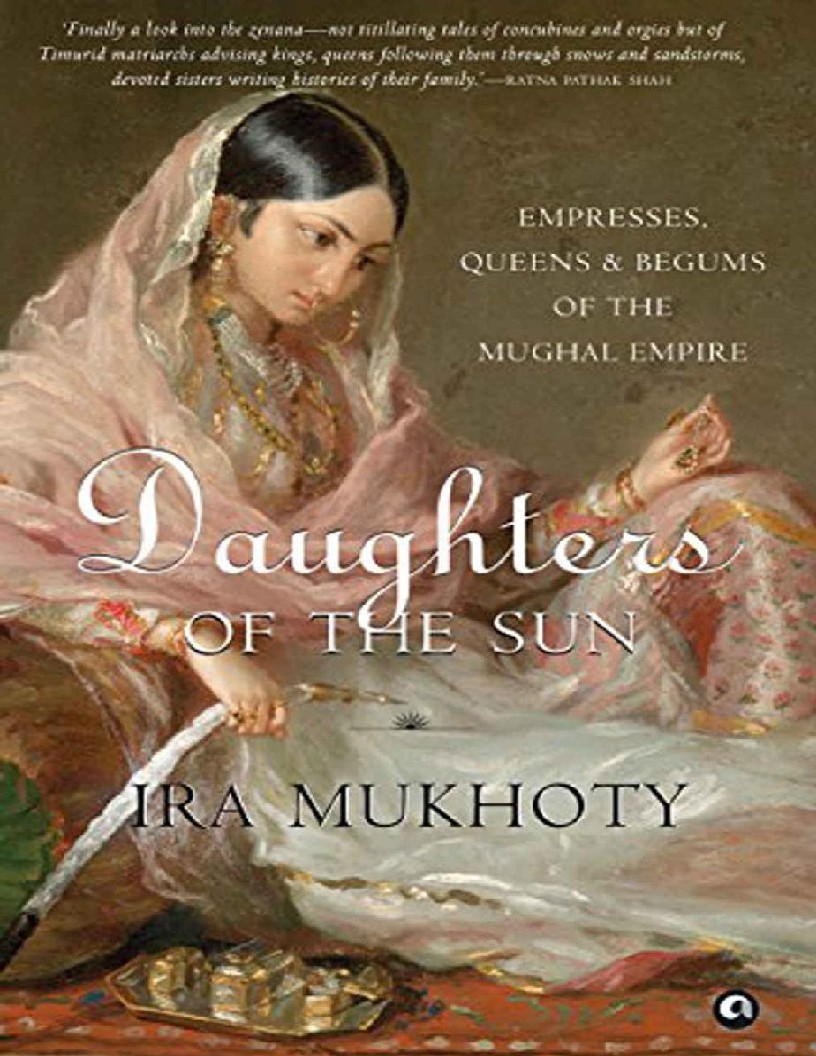 Daughters of the Sun Empresses, Queens and Begums of the Mughal Empire
By, eBook 707
Published: 1 year ago 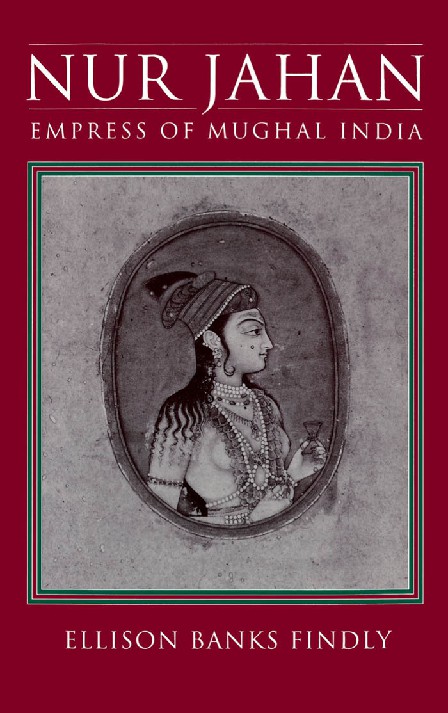 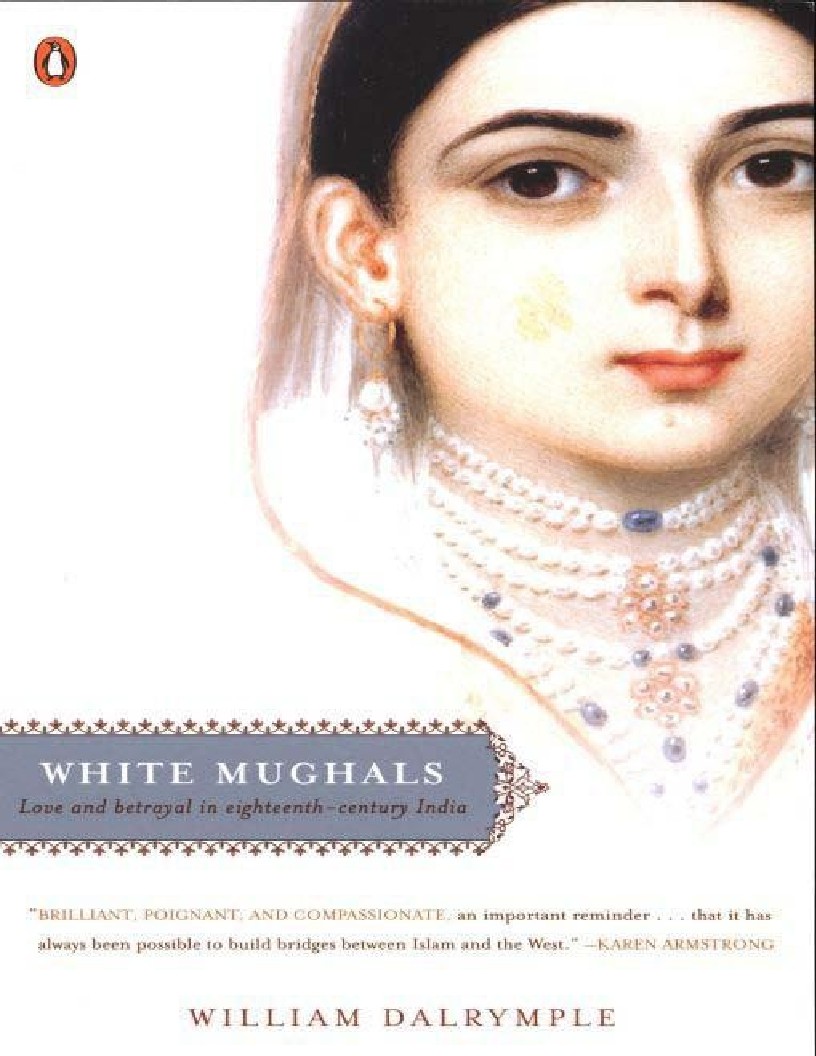 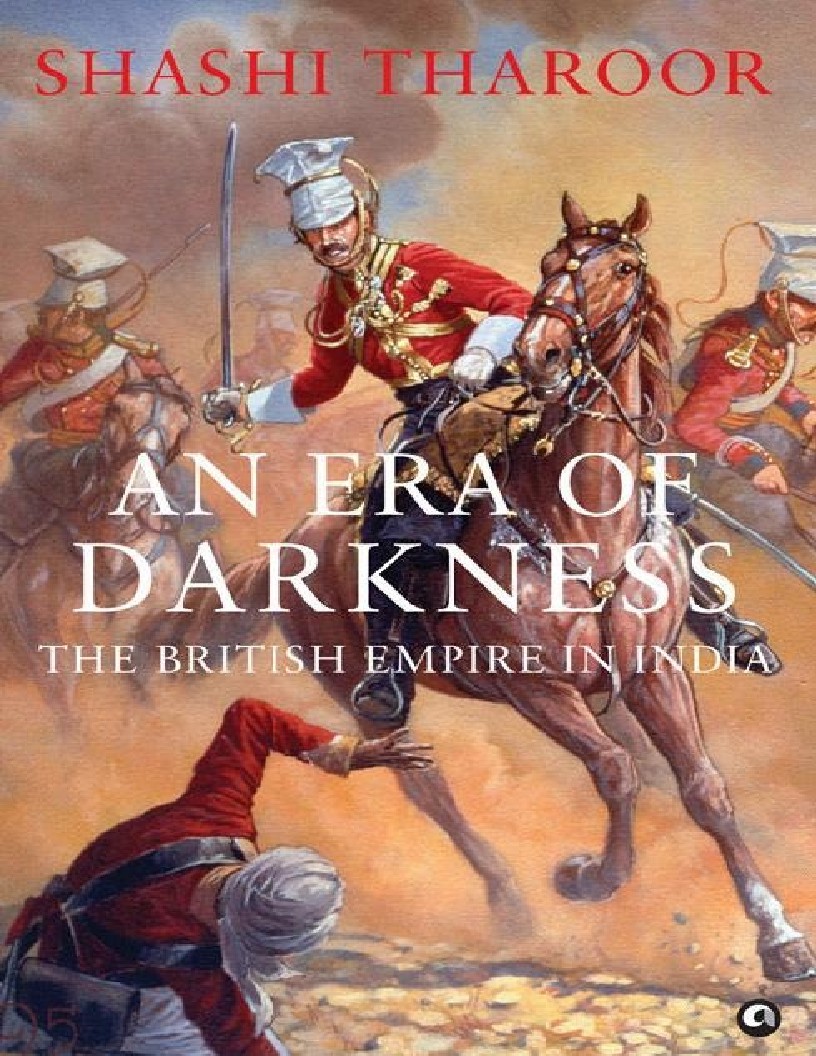 An Era of Darkness The British Empire in India
By, eBook 707
Published: 1 year ago