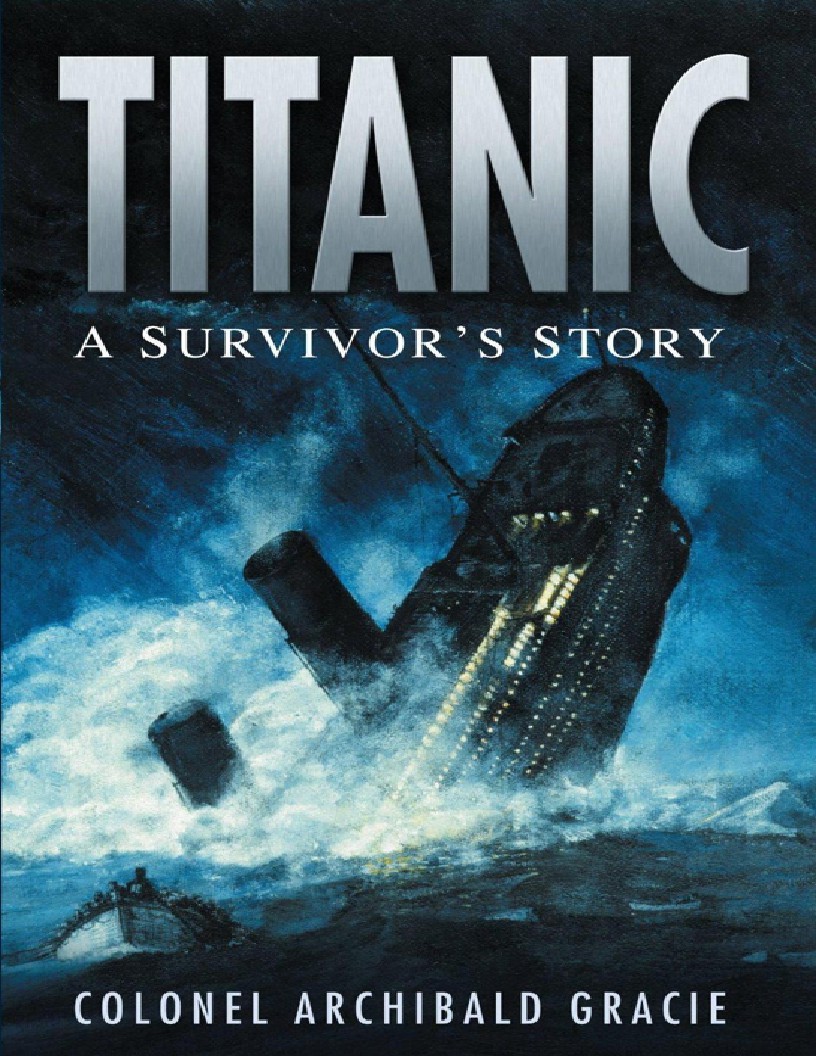 Titanic A Survivors Story (The Truth About Titanic)

Awakened by the shuddering of a huge iceberg puncturing the side of the ship, Colonel Archibald Gracie was quickly dressed and on deck to see the aftermath of what was to become the most famous collision in history. He had gone to bed early on the night of 14 April 1912, expecting to be up with the larks, and enjoying a session in the gym and a game of squash before breakfast but by morning he was standing atop an overturned lifeboat awaiting rescue from the frozen North Atlantic. The night's exertions were to have a huge effect on Gracie. He began to write the story of the tragic events soon after he was back on dry land, completing most of the task by Autumn 1912. Telling the story of the last few hours of the sinking Titanic, and his miraculous escape as she plummeted 14,000 feet to the ocean floor, Gracie's book is recognised as simply the best account of the disaster. He died in December 1912, while proofing the manuscript, but the Truth about the Titanic remains today as the most accurate of the eyewitness accounts, recording Gracie's own story as well as that of each of the lifeboats as they left the doomed Titanic 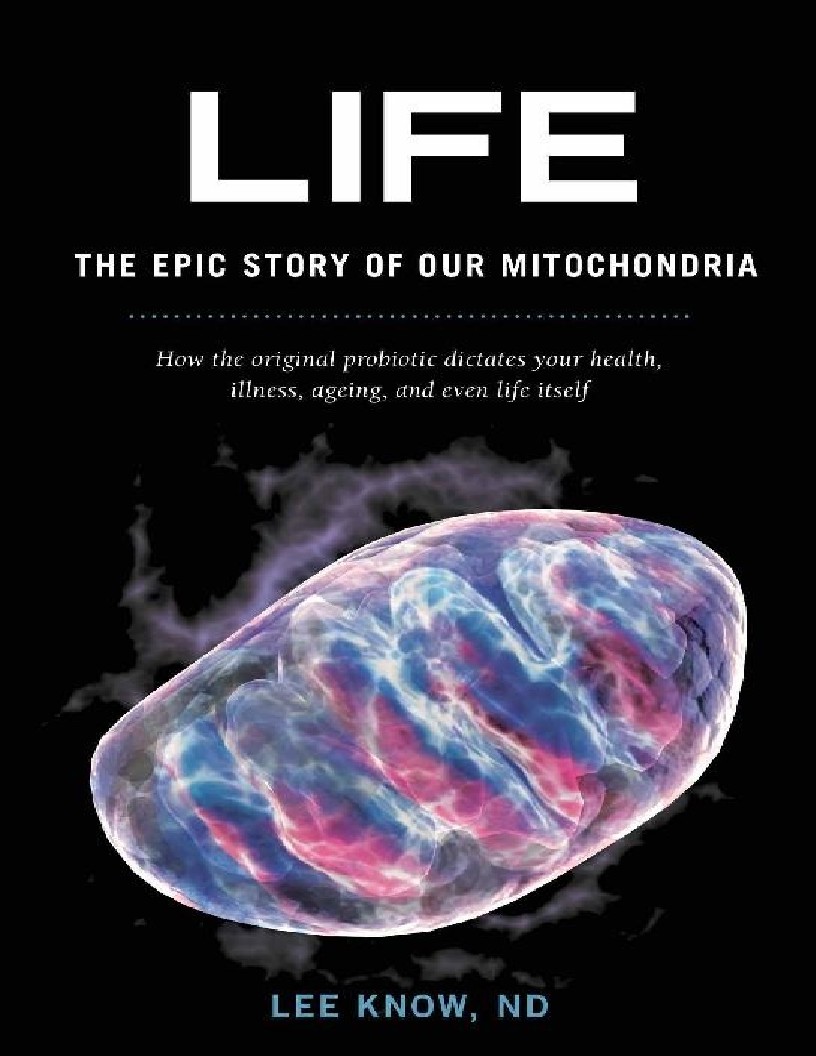 Life The Epic Story of Our Mitochondria
By, Gyan Publication
Published: 1 year ago 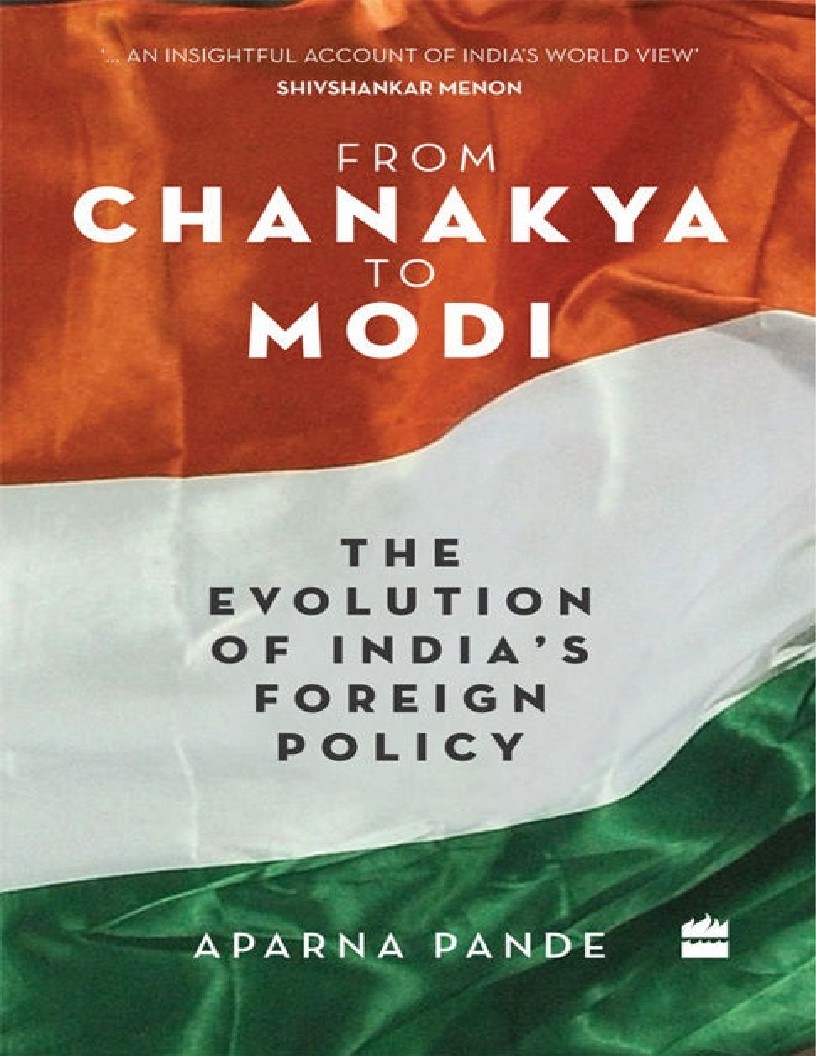 From Chanakya to Modi
By, Gyan Publication
Published: 1 year ago 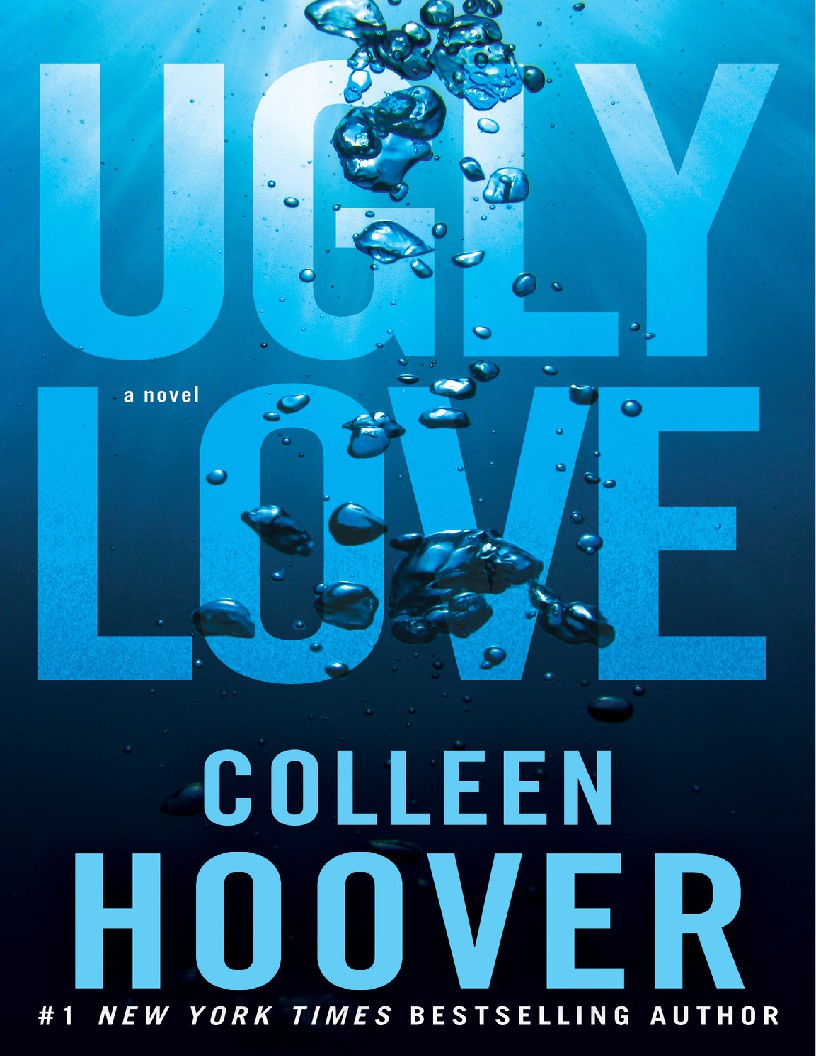 Ugly Love by Colleen Hoover
By, eBook 707
Published: 11 months ago 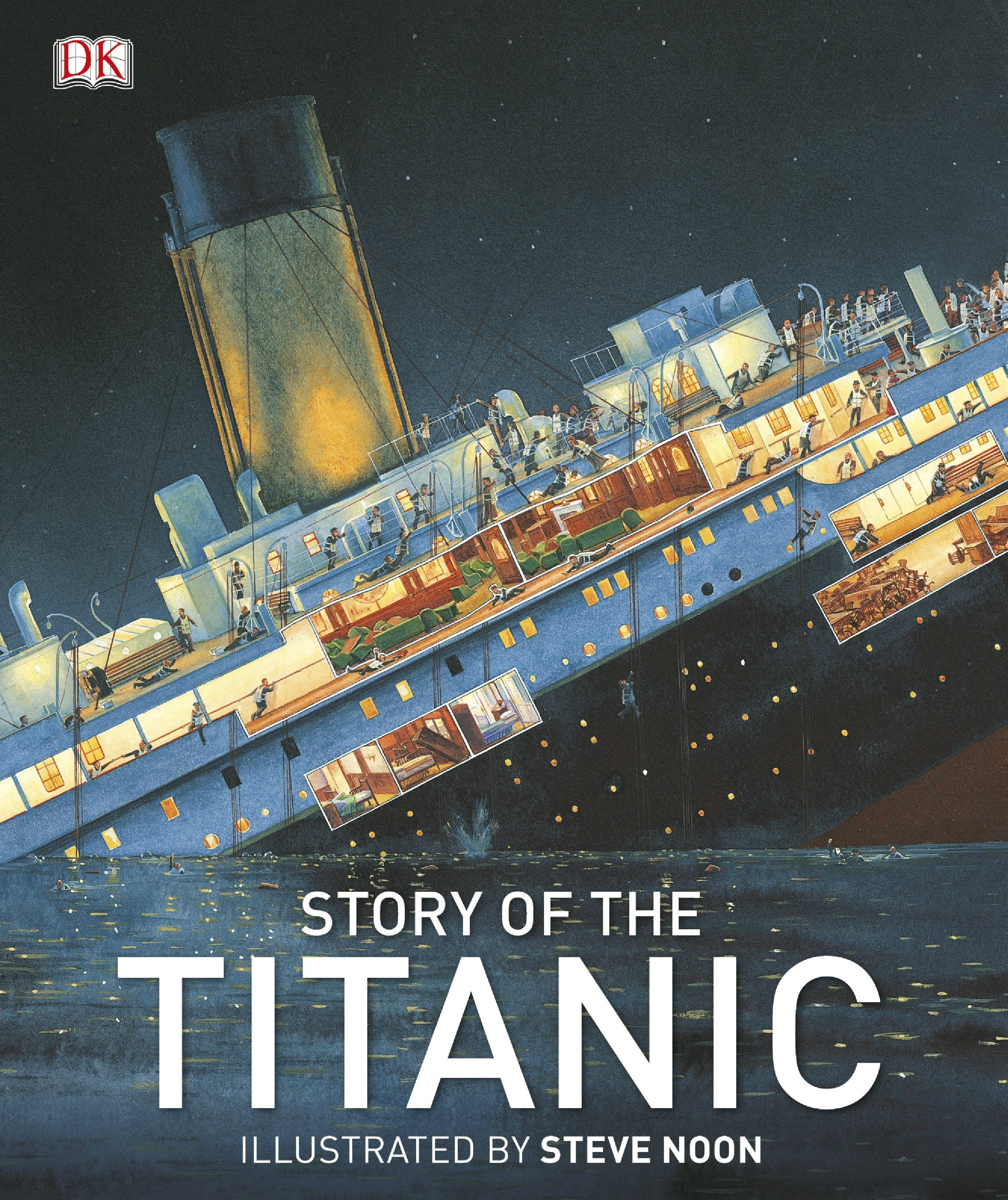 Story of the Titanic (Steve Noon)
By, eBook 707
Published: 12 days ago